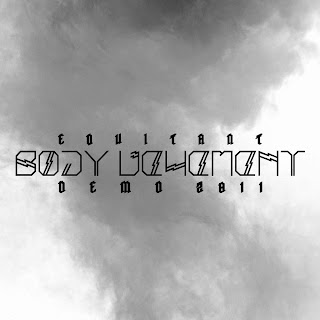 Posted by Equitant at 9:02 PM No comments: 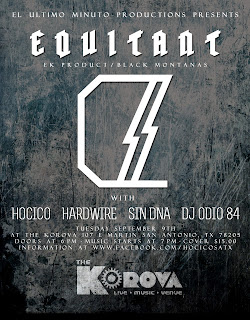 Daniel Olarte conceived “Life for Dead” in November 2012 as a New York City resident. Growing up in Bogota, Colombia he was consistently exposed to North American and European pop culture with Hollywood films and B-budget horror films having a particularly strong influence on his formative years. On Sunday evenings it was common to watch ‘70s and ‘80s action and horror classics on local television directed by John Carpenter, George A. Romero, Ridley Scott and Wes Craven among others.

Upon arriving in New York City, Daniel found the architecture of the city reminiscent of the movie sets he saw in his childhood. Olarte found the sets to be provocative in the modern context of Occupy Wall Street and other similar contemporary social movements. As a reaction he decided to explore themes that dealt with social commentary. The closing scene of Lucio Fulci’s “Zombi 2” in which the zombies cross the Brooklyn Bridge and take over Manhattan was one scene that carried strong resonance with his oeuvre. Inspired by “Escape from New York,” “Night of the Living Dead,” “They Live,” “Stuff,” “Serpent and the Rainbow,” and “Videodrome,” to name a few, Olarte began to form “Life for Dead.” His work incorporated his previous electronic disco sound with a touch of cinematic ambiance, raw e.b.m. and techno music as a stylistic choice to deliver his concept. 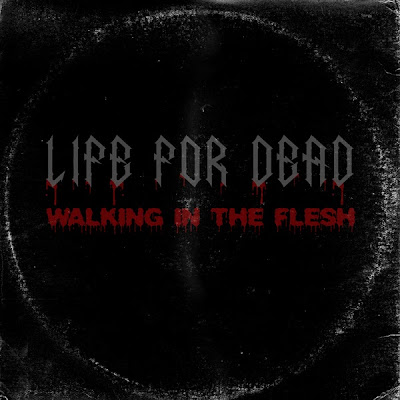 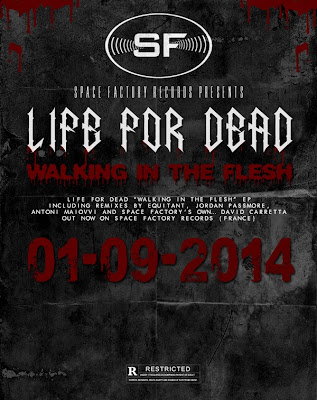 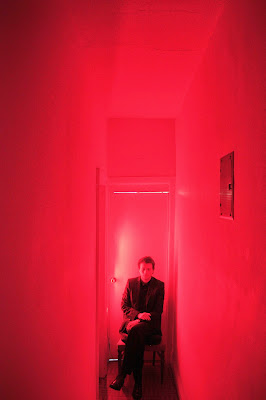 The new project of the Colombian producer and resident in New York of Daniel Olarte aka Fiero, Life For Dead, started two years ago, will release his darker side, more horror disco, comes to imprint run by David Carretta’s Space Factory, an EP consisting of 2 original tracks and 4 remixes, with all the horror, terror and science fiction of the movie screen in music, opening it with ‘ Walking in the Flesh’ with synths and very sinister and mysterious, most film with ‘Devil’, strong and delicious track; and for the remixes, from San Antonio (USA) Equitant producer with 2 remixes for the track ‘Walking in the Flesh’, 2 remixes that which gives a touch more quick and film; track that also includes remixes of a master of horror disco, such as Antoni Maoivvi carrying remix more than 7 minutes, with a touch more electro; and from Seattle with Jordan Passmore with a dark, mysterious and more industrial remix, and the track ‘Devil’, with the remix of David Carretta, which maintain the most mysterious elements and terror of the track and adds a touch closer to the dance floor, great remix. 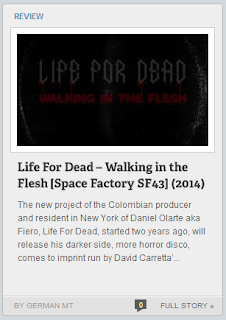 Posted by Equitant at 9:34 PM No comments: