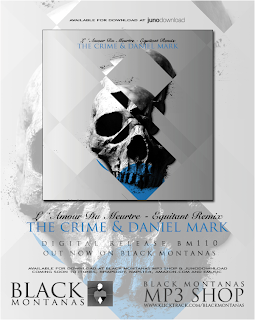 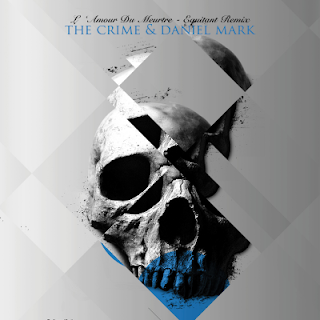 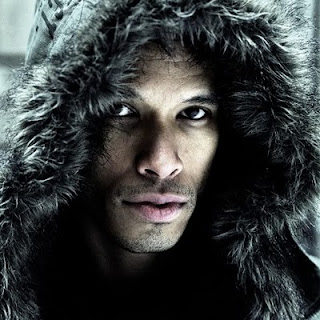 The story of Mount Sims is peculiar, with all its changes in style and label. From the golden years of Gigolo to Hungry Eye Records, the adopted Berliner seems now to be getting comfortable at Punch Records. Punch itself is the owner of another unique past, with a long list of releases in experimental, folk and bizarre industrial sounds. Their style swerve happened about two years ago, giving a new home to dark electronic rock and pop. From the union of these two creatures comes “Revaluation”, a limited vinyl edition that includes remixes of some “Happily Ever After Again” songs revisited by many of those electronic artist that have stood side by side with Mt. Sims since the begging of his career, such as Magas, Christopher Kah or Adriano Canzian, and some of the up and coming Punch artists such as Crossover. The result is more for a collector of Mt. Sims stuff than for a normal follower. Including the original “Fragile Breaks Fragile” already justifies purchasing the record. The excellent song unites the new, darker and rocker Sims with the remnants of his catchier, disco past. Just a phrase like ‘to walk away from chance is to be murdered by regret, but how many times can one open up a wound’ deserves a thousand records being sold. However, the remixes on side A are harsh and merciless. The repetitive spatial electronics of Christopher Kah and the primitive industrial of Magas simply don’t catch my attention, however interesting they might be in their respective styles. Side B does an interesting job in combining three visions of “Unwound” in a way that could almost be an elongated version of the song. Adriano takes the song into a thick broken beat world, full of interesting arrangements, while Crossover slows the pitch down and pushes the industrials up for a dense mid paced song. To close, Equitant strangely combines both approaches with a cleaner, more ‘pop’ touch for a great ending. Sure, it’s not anything we can call novel, but the fresh versions can be interesting for those many that are in awe of Mt. Sims capacity of always being dark and painfully melodic; catchy and torn, delicate and tough.
(Catalina Isis Milan:6/7)Catalina Isis Milan.