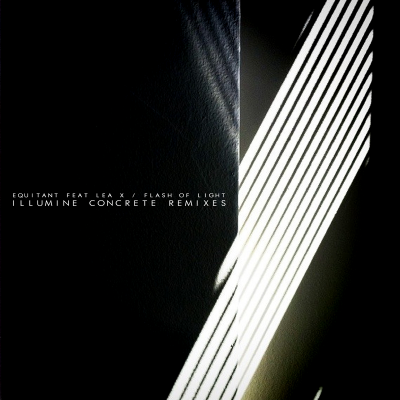 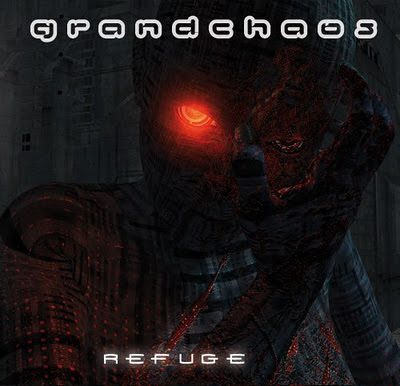 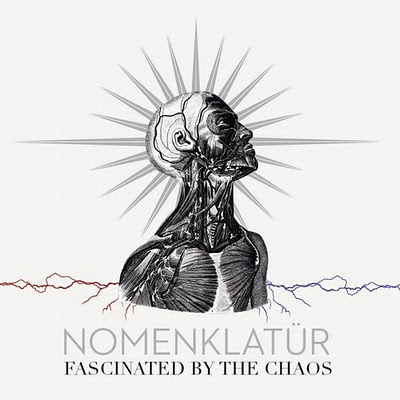 That's All feat Yasmin Gate (Nomenklatür Mix) by Nomenklatür. Taken from the album "Fascinated By The Chaos" Module 2011

They had enjoyed their first album "Gift Of Ages" on Space Factory, which explored the dark side of a swamp and crossed with techno new wave influences, the French duo Nomenklatür is back with their second studio album. After a handful of remixes and acclaimed live shows, our two buddies are going out today "Fascinated By The Chaos." Bias of the analog and digital, swinging between darkness and dreams, listen to the album from start to finish at home as the soundtrack of Blade Runner of our time. 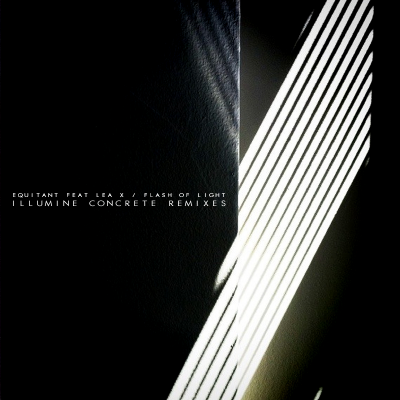